What you can do in post-truth times
Resistance and reason
(Reading time: 8 minutes)

Frank Ottenhoff
31 december 2017
Fake news about Hillary Clinton led a man to open fire in a Washington pizza parlour (New York Times). We seem to live in a period of history with fake news and ‘alternative facts’. What’s the matter? And what to do? Susan Neiman’s pamphlet ‘Resistance and Reason in Post-truth times’ is a call for action.
Not new
The story was spread that Saddam Hussein would have weapons for mass destruction. Because of this story, which was not true, almost 5000 soldiers of the coalition died and more than 100.000 Iraqi civilians. An example of fake news in recent history. 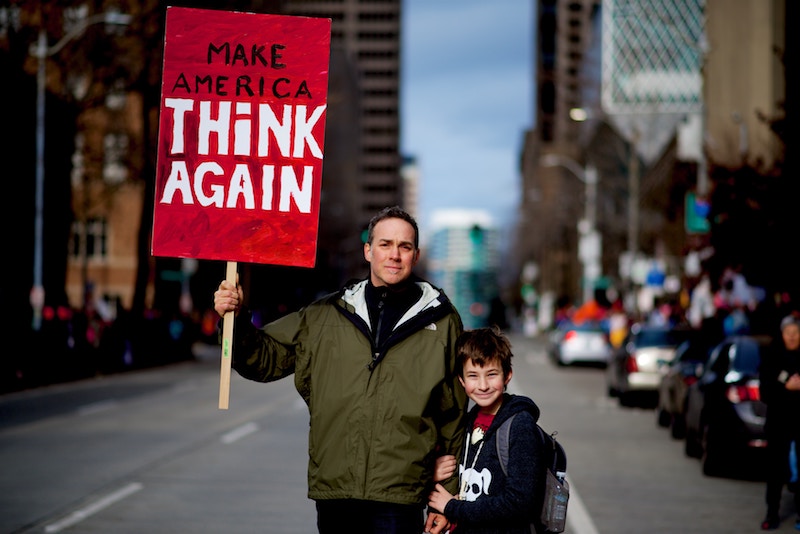 Reason in post-truth times
Truth is suspect
But why facts and truth are not easily accepted nowadays? Why are serious newspapers and scientific knowledge suspect? There is one fundamental reason, the three dominant ideologies of our time: neoliberalism, postmodernism and evolutionary psychology.
The impact of three ideologies
What messages do these ideologies spread? Th message of neoliberalism: everybody should follow their self interest and figures should be leading. The message of postmodernism: everybody has his own story, that’s why facts are not relevant and there is no shared truth. The message of evolutionary psychology: every human being wants to produce as many copies of himself or herself as possible.

These ideologies are implicitly saying that behind every truth there is a wish to dominate, to exert power. Their implicit message: beware of ideas, truth and facts! Truth is suspect. Every ideal is power in disguise.

Truth is supect. Every ideal hides power
Strategies to make truth suspect
There are strategies to make truth suspect. The goal of these strategies is to make people feel insecure. You can do so by calling facts ‘fake news’. Or by exaggerating the lack of consensus in science and so creating division between people. Another strategy is to create an ‘alternative fact’. In postmodern times everyone has his or her own story. An ‘alternative fact’ is just another story.

Figures are leading us 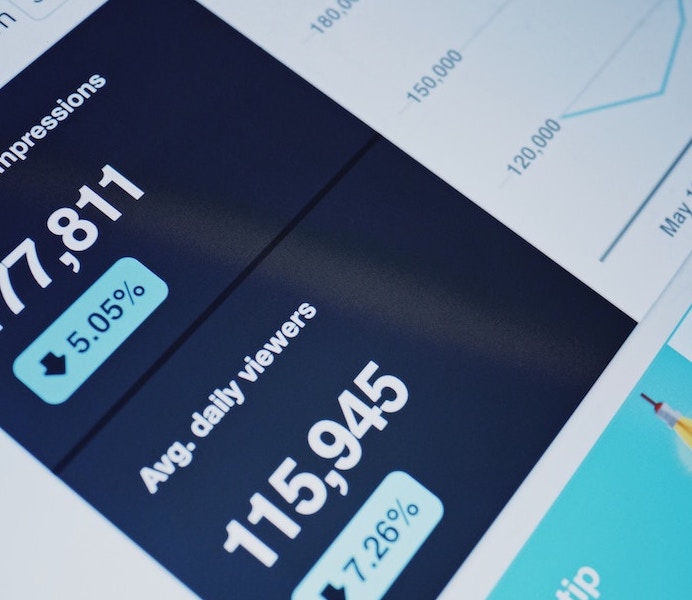 Neoliberalism
In the view of Susan Neiman there are two ideologies undermining truth. The first one is neoliberalism. Neoliberalism tries to reduce the human society to a market place in which only figures count and values are replaced by market values. An economic system in which growth is necessary and in which growing consumer expenses result in everlasting dissatisfaction. The invisable hand of the market resulted in a even greater gap between the poor and the rich. A lot of right wing-nationalism might be considered as a protest against globalization.

In this respect the changes Reagan put in place should not be underestimated. The financial crisis in 2008 was a direct result of the deregulation of financial markets Reagan started during his presidency. And the Brexit a result of the changes Thatcher put in place. For example, Reagan supported the foundation of the World Trade Union which protected mondial capital from inspection.

(Ultra)nationalism
The second one is (ultra)nationalism. (Ultra)nationalism protects the own ’tribe’ and does not support global or universal interests, like human rights. If you perceive facts as an attempt to exert power, and if you think that ideals are interests in disguise, then it is logical to think that only the interests of your own ’tribe’ are true and worth living for.
Universalism versus the tribe
In Susan Neiman’s view the only alternative for (ultra)nationalism is universalism. The movements for civil rights were based on universal rights. If you don’t consider the rights of minorities as universal rights but as the rights of a specific tribe, why would the majority not also claim her own rights? And for people for whom only tribal interests count, the only real facts and truth is the truth of their own tribe. So they create their own facts and truth.
Alternatives?
Okay, we looked at history and it’s pitfalls, but do we have ideals for the future? In post-truth times not only ’truth’ but also ideals seem to be suspect. Why? Two examples.

The first one is about the former DDR. What happened in the German discourse (‘Historikerstreit’) is that the DDR by some is considered as about the same as Nazi Germany, but also as the Sovjet Union. But the DDR was different from the Sovjet Union with it’s gulags. So the way of thinking goes like this: socialism (DDR) leads to the gulag (Sovjet Union). So the ideal of socialism is suspect. So ideals are suspect. 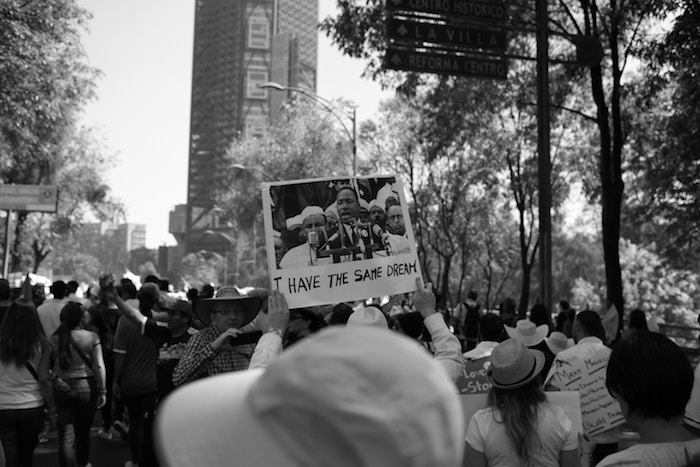 Ideals for action
Emanuel Kant would say that of course ideals of reason come into conflict with the claims of experience. That is where ideals are meant for. Ideals are not meant to adjust to reality; the reality is judged from the perspective of ideals. Reason and ideals help us to open our horizon of experiences. So we need both reason and ideals to realize change.
Reason and ideals to realize change
So what to do?
In short: rethink and act. And here are some hints and tips I derived from Susan Neiman’s philosophical pamflet.

Resistance or acceptance? The choice is to us.

Postscriptum
Soon I will add a critical reflection on the view of Susan Neiman. I will use the insights of Michael Ignatieff (‘The Ordinary Virtues: Moral Order in a Divided World’), Bas Heijne (‘Onbehagen‘) and Evert-Jan Ouweneel (‘Why tomorrow will be less democratic than today‘).
The development of an effective way of working of individuals, teams and organizations is the focus of what I do together with my colleagues of WoW-consult. Info www.wow-consult.com.  Insights from philosophy I use to innovate my profession.

David Frum, How to build an autocracy, The Atlantic, March 2017 issue. The podcast.

Photo 1 by Jose Moreno on Unsplash

Photo 2 by Igor Ovsyannykov on Unsplash

Photo 3 by Jerónimo Bernot on Unsplash