A Life in Hungary (story)

A film about resilience in an era of severe system changes 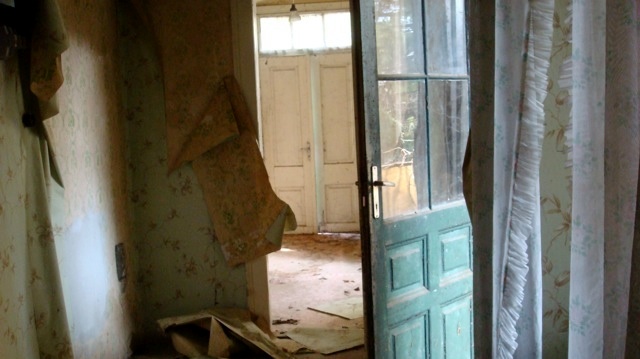 “Your presentation of the historical background for the story was accurate, and transported me back to some of those horrible years” *)

– Sister of Klári living in the USA now

In 2010 my wife and I met three Hungarian women. To make a long story short: we became friends. Together with them and the support of a friend of mine who is a professional filmmaker I was able to make this documentary. In this film granddaughter Kati inquires into the history of her grandmother Klári.

The stories of Klári reflect the spirit of the several periods in the recent Hungarian history. We go to her place of birth, a house in Sásd which has fallen in disrepair now. After the 2nd Vienna Award of 1940 Klári lives an aristocratic live in Transylvania, often considered as the cradle of the Hungarian culture. During WW II she has to flee for the Russians to Budapest and later she moves to Rostock with her son for safety reasons.

Early she looses her husband who is enclosed in Buda Castle during the long siege of Budapest. Because of her aristocratic background she is forced to do manual labor during the communistic period of Rákosi. She survives this system by serving in several restaurants. We visit those places. We also visit the place where she organized clandestine card clubs during the severe communist rule of Rákosi. Amazing!

During the Hungarian uprising she is elected as a vice chairman of a revolutionary committee. After the uprising she is an enemy of the system again and looses her job. We visit the restaurant where she is working in the 60s and where she experiences a confrontation with a communist party member. She tells the story about a request she got to join the AVÓ, the Hungarian secret police. She could escape from that.

In the Kádár area she works in a hotel at Lake Balaton. This is the place where East and West Germans meet and are closely observed by the Stasi (secret police of DDR). We visit the Novotel in Budapest, the place where she works in the 80s and the beginning of the 90s. Before the collapse of the Iron Curtain she starts her own little business in this hotel. It is the period of the Pan European picnic in Sopron which will lead to the fall of the Berlin Wall a few months later.

At the age of 76 she retires to look after her grandchildren. After this dazzling history granddaughter Kati looks back on the history of her granny. What does this personal and national history mean for her and her generation? And I look back myself and try to answer the question what it means for nowadays Europe.

A story about resilience

In making my documentary I interviewed professor Gyarmati. According to his theory Hungary experienced nine severe system changes in one century. My documentary gives you insight into these changes. And into the resilience of the 90 years old woman. How does a person cope with such system changes? If you have an aristocratic background, how to survive in a workers’ state in which aristocrats are at the ‘wrong’ side? What happens with your identity? Klári succeeded to stay herself in harsh political circumstances. As the maker of this documentary I was impressed. 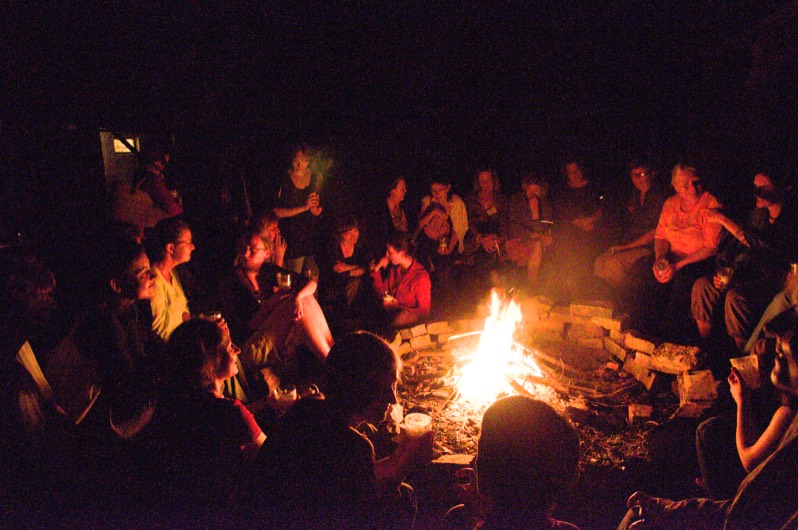 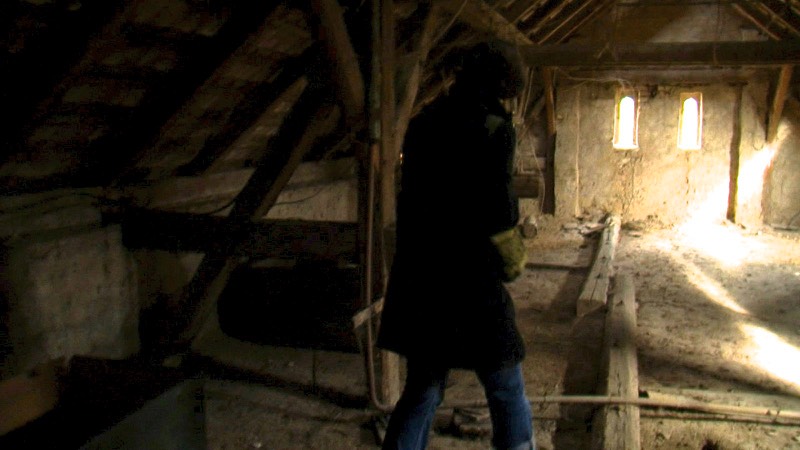 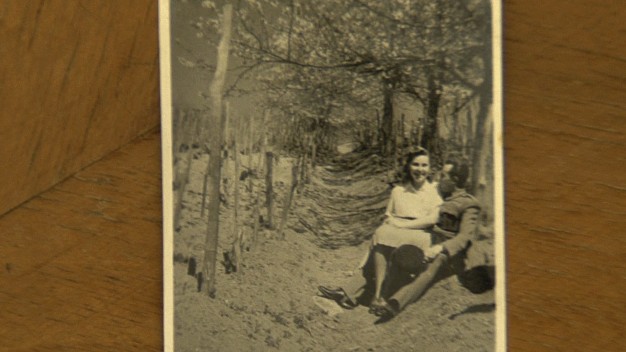 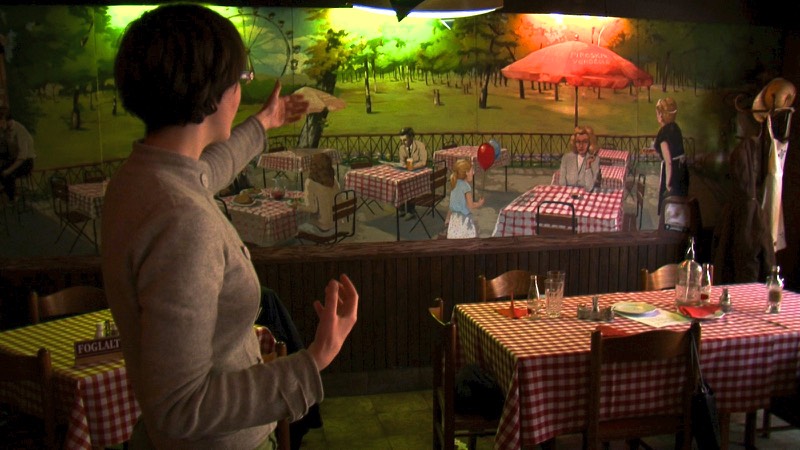 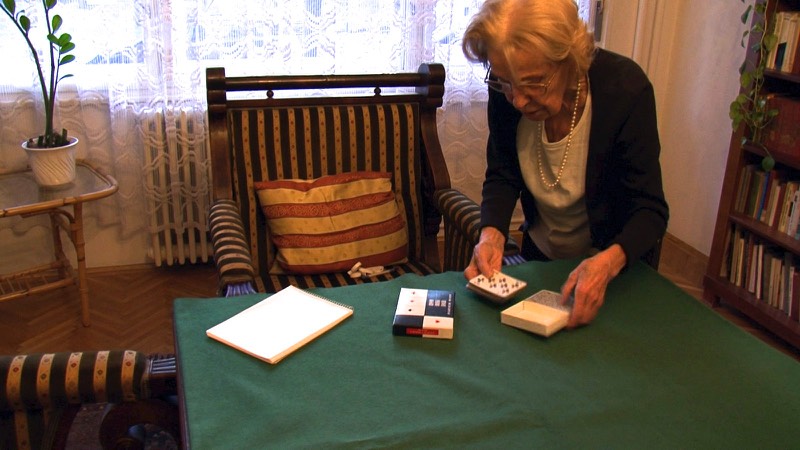 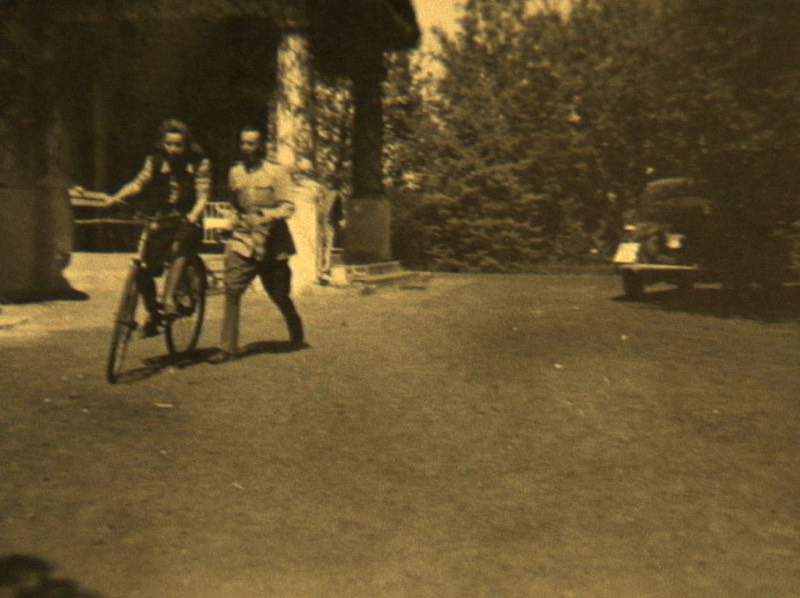 *) Kriszta Slachta (University of Pécs) helped me with the historical context and facts and she helped me to choose the right words to describe for example the Kádár period. Sometimes the devil is in the details…